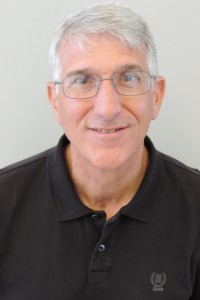 Bruce Wilson has been named Regional Director for the West Region of Special Olympics Iowa. He began his new role in August, overseeing the Northwest, Southwest, South Central and West Central areas of SOIA.

Wilson was previously an assistant coach for the Iowa Energy, an NBA development league team, where he coached for five years. He was also the head men’s basketball coach and a professor at Simpson College for 25 years.

Wilson got hooked on Special Olympics after volunteering at a cycling event in 1991. He has been a mainstay at the cycling venue at Summer Games ever since. He has also volunteered at the Unified Sports day at Drake University as well as the West Central area Spring Games.