Celebrating 50 Years of Unity and Empowerment

Join us as we play together, learn from each other, and chart an inspiring course for the future! 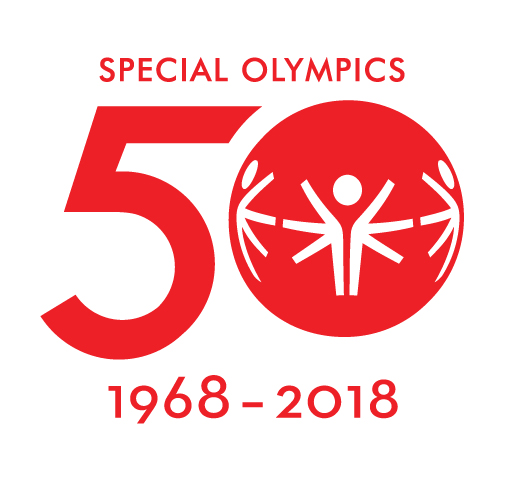 Also planned is a star-studded Global Day of Inclusion, where the public can “Play Unified” and join in fun athletic competition with Special Olympics athletes. There will also be a Law Enforcement Torch Run Commemorative Run and the ceremonial lighting of the Special Olympics Eternal Flame of Hope, which will symbolize our burning passion for inclusion and justice for people with intellectual disabilities.

All Iowa athletes are invited to attend the 50th Anniversary events in Chicago July 17-21. More information about the events throughout the celebration can be found here.

The inaugural Special Olympics Unified Cup competition will team people with and without intellectual disabilities from all over the world. A total of 24 international football/soccer teams will take part. The four-day event is presented by Toyota.

The Special Olympics 50th Anniversary Law Enforcement Torch Run Commemorative Run will include Special Olympics athletes and law enforcement officers. The entire city will light up with a new eternal “Flame of Hope”—symbolizing a world of welcome and inclusion.

Join us | Events schedule |
Get Your Name On The Flame

Soldier Field, the birthplace of Special Olympics, will host a massive celebration, a festival of inclusion that will serve as the spark for people around the world to commit to making their cities more inclusive. This family friendly festival will offer sports activities, interactive games, exhibits, delicious food offerings, and live entertainment.

Then comes a star-studded evening of inspiring entertainment at Huntington Bank Pavilion at Northerly Island—and a live audience around the world.