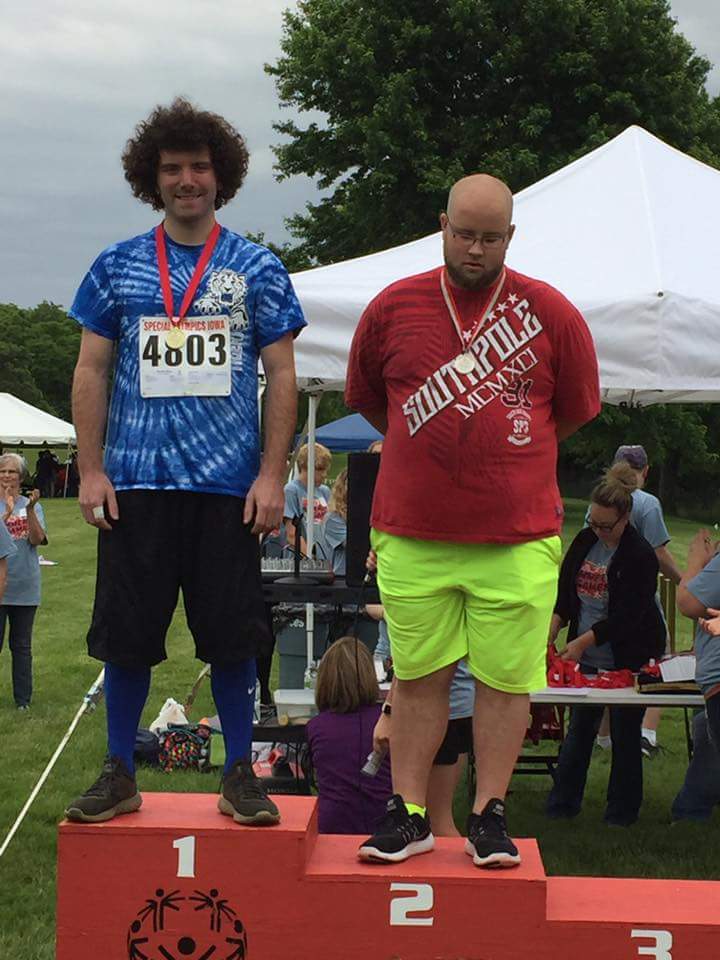 Twenty-six year old Brandon Baier of Atlantic, Iowa will be representing team Iowa at the 2018 Special Olympics USA Games in Seattle, Washington. The USA Games will take place July 1-6, 2018. Over 3,500 Special Olympics athletes from all 50 states and the District of Columbia, 1,000 coaches, 10,000 family members, 10,000 volunteers, and an estimated 50,000 spectators will be at the event.

This is Brandon’s first year at the USA Games. He will be competing in track and field in the 100, the 4X100, shotput and javelot events.

Brandon explained how he has been preparing for the USA Games by running every day and also practicing the specific events. Brandon will be accompanied by his mother Bernice Baier to the USA Games.

“I am excited for the competition and to meet new friends,” says Brandon.

Brandon has been involved with and competing in the Special Olympics since he was nine years old. Brandon competes in a number of events such as soccer, softball, basketball, bicycling, bowling and flag football.

“My favorite Special Olympics memory is when I was competing in a relay, we were behind but then came back and won the race,” says Brandon. 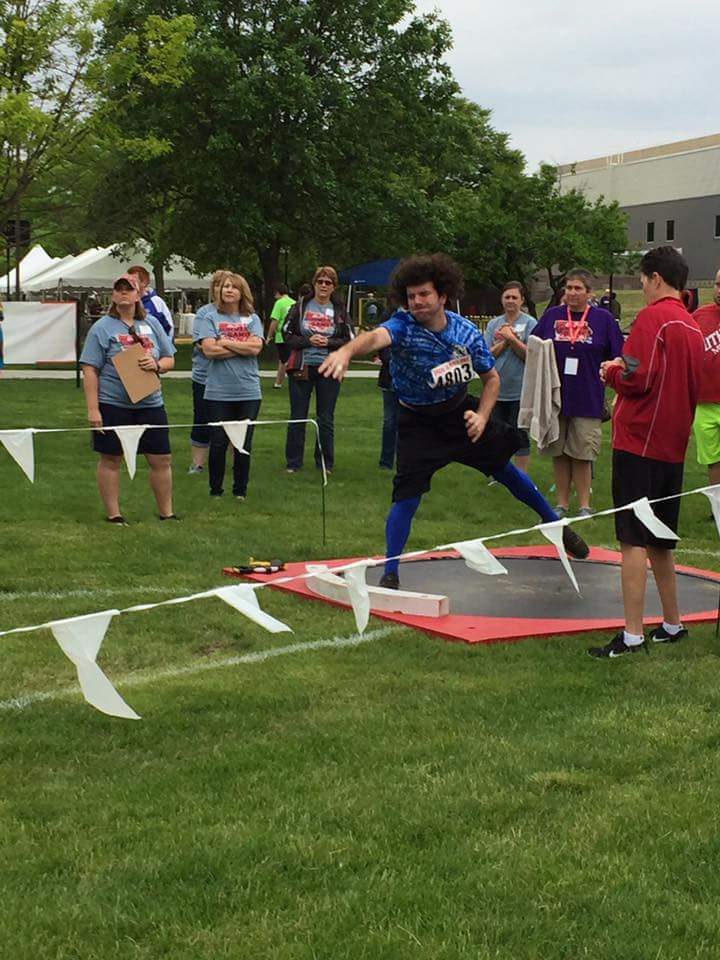 When Brandon is not competing in the Special Olympics he is busy doing some of his favorite things like camping, hunting and fishing. He also stays busy in his free time with Eagle Scouts and Boy Scout’s, where he holds a leadership position.  On top of all those activities he has a job at Atlantic Bowling Company.